The Role of Online Advertising in the development of Nigerian SME’s 2020 and beyond. 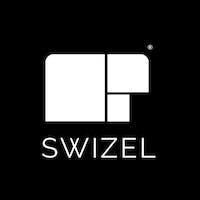 “2020 will definitely be the year!” It was… of a global pandemic, wide spread economic depression, mass protests, averted world wars, and more. And while the media projects a dark picture of the coming decade, perhaps we can take some time out to reflect on the previous ten years. The 2010’s gave us the avengers, Minions, Dabbing, Pokémon Go, Candy crush Saga, Instagram, Gangnam style, the rise of Donald Trump, and ads. 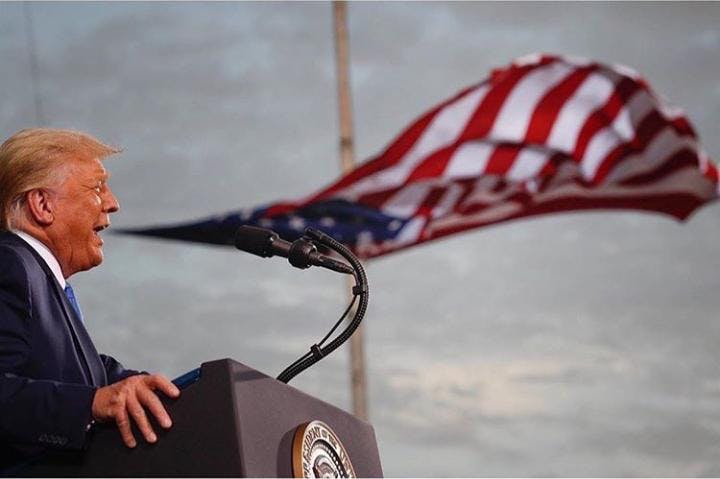 And while ads, technically have been around since before social media, flip phones, canned coke, and photocopying machines, the 2010’s saw unprecedented growth of online ads and reliance by companies, on them.

This saw massive growth of tech giants like Google and Facebook, who rely on ads as their main source of revenue. Also, with advancement in mobile phone technology, it became possible, for the first time in the history of marketing to generate instant consumer feedback. It became possible to directly evaluate which ads were more successful, by measuring clicks. Personal data of mobile users was also used to determine which demographic was more likely to click on an ad. With advancements in GPS technology, it became possible to display ads only to prospective clients within a certain distance from a service provider. These developments were the foundation of the two features which, in my opinion distinguished the ads of the 2010’s from the ads of any other era. They were optimized and adaptive. Optimized ads meant that they were displayed to users that were likely to be interested in the offered service, a couple expecting a baby for example would see ads for baby cribs, formula and diapers. Adaptive ads meant that the ads displayed to each user were constantly tweaked, and shuffled. Users who clicked on an ad for black market weapons for example, were more likely to see such ads in the future and less of the ones they ignored. The importance of these features in the evolution of ads cannot be overstated. Before the 2010’s the internet was used more or less as a global billboard by marketers and ads were often intrusive annoying and irrelevant to users, think about Viagra ads in 2000, lurking around the corner and waiting to pop up on unsuspecting users. 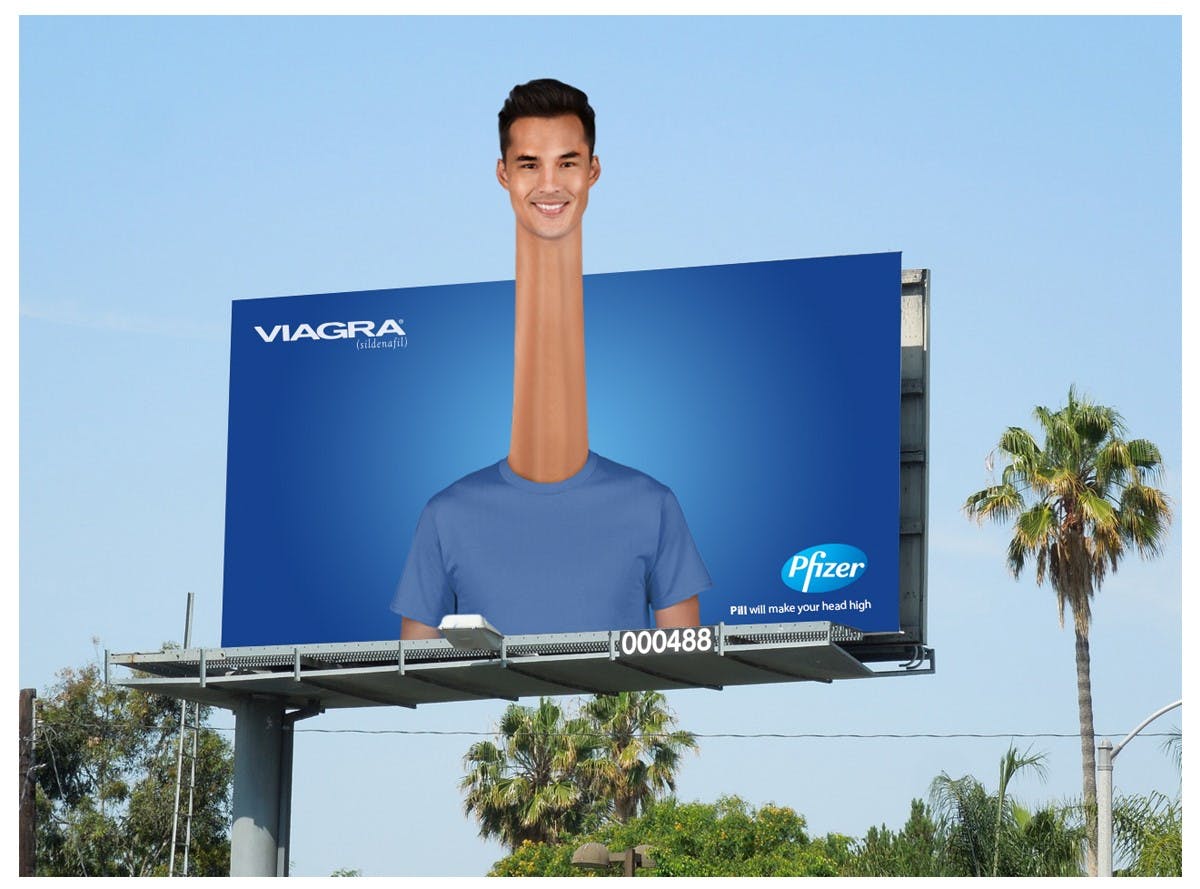 Post 2010, online ads have become so efficient and profitable that it almost every major service provider pays for some form of online marketing. But that’s not all, small and medium scale enterprises have gotten in on the act, and arguably stand to gain more from modern online advertising, by being able to compete on the same platform with giants like Coca-Cola.

While developing countries lag far behind in education, human rights, infrastructure, science and technology… they have mostly been able to keep up with the west in the field of information technology. In Nigeria it is one of the fastest growing sectors of the economy. And while rapidly growing, the world of online advertising appears to be in its infancy. This presents a unique opportunity to small and medium scale enterprises to take benefit from the largely untapped resources that online advertising has to offer. However, there are a few hurdles to the adoption of online advertising as a valid option for SME’s in Nigeria; 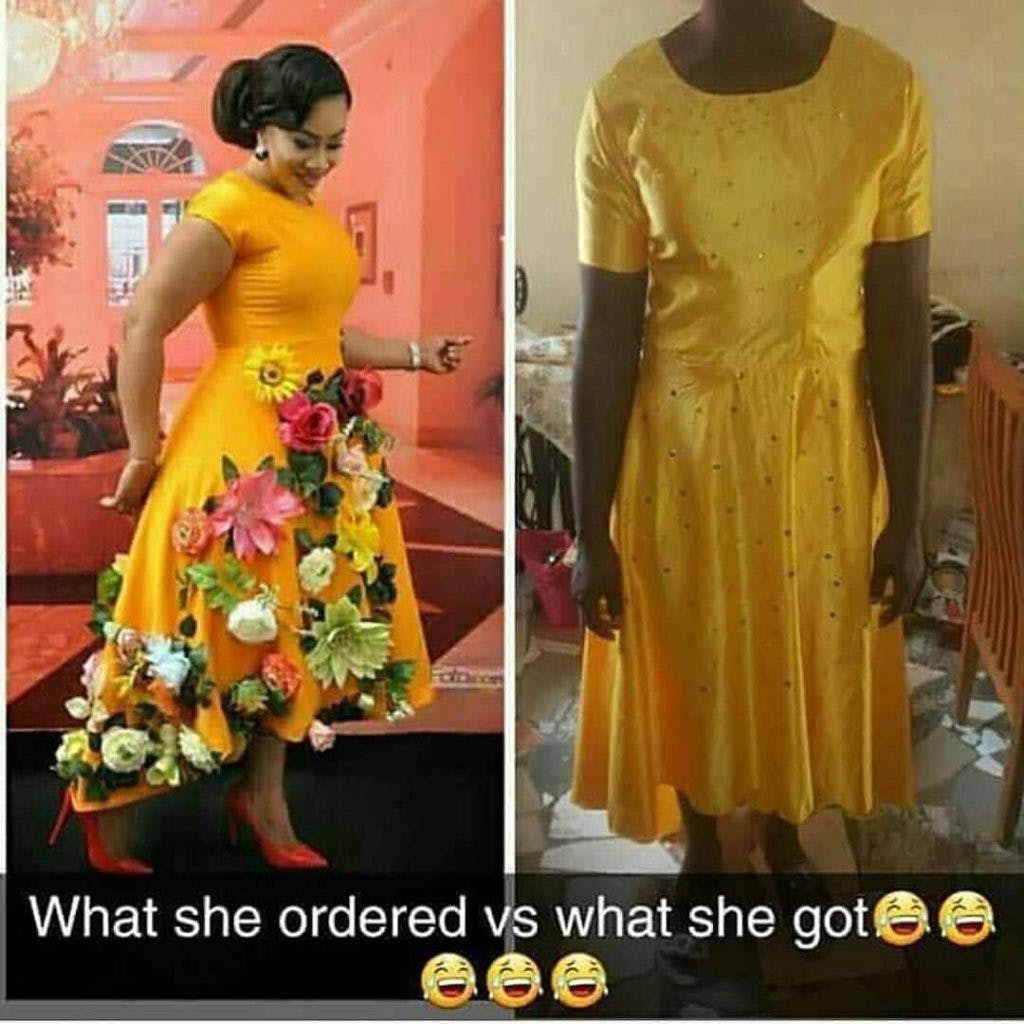 Fraudulent practices affect not only online shopping, but online marketing as a whole. This reduces users level of trust in internet related services.

While strides are being made daily, these challenges may act as a glass ceiling to the adoption of online advertising among SME’s in Nigeria. It’s safe to say that we won’t be seeing an ad for Mama Nkechi’s Isi-Ewu Joint for the foreseeable future. {or will we?}